The Strange Case of Dr. Jekyll and Mr. Hyde by Robert Louis Stevenson 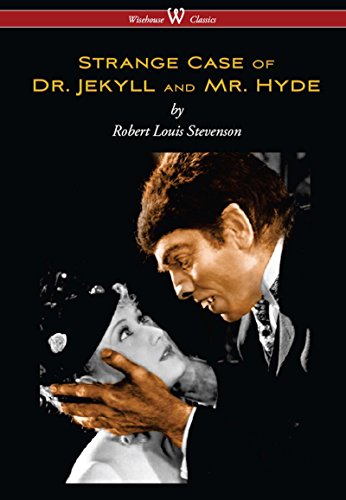 Robert Louis Stevenson was a Scottish novelist, poet and travel writer. He is noted for Treasure Island, Kidnapped and The Strange Case of Dr Jekyll and Mr Hyde.

This novel was first published in 1886. In this novel, a case of split personality is shown. Here both the good side and the bad side of a person are exposed. The novel starts with a girl being beaten up. Dr hyde it seems has beaten up the girl.

Mr Utterson a lawyer has been asked by Mr Jykel to leave his money to Dr Hyde. To do this Utterson decides to investigate Dr Hyde. Could it be a case of a split personality. ?

Then there is Richard Enfield. He is the cousin of Utterson and tells about the incident of the girl being injured.

This book is one of the most read classics.